SPECIFICALLY CREATED TO SAIL THE BEAUTIFUL SAPPHIRE WATERS OF MEDITERRANIAN, THE 38 METRE NAUTIUS IS THE ULTIMATE LUXURY SAILING YACHT. DESIGNED BY GERMAN YACHT ARCHITECT AND CONSTRUCTED BY TURKEY’S TRADITIONAL BOAT BUILDERS. AN OVERVIEW OF NAUTILUS • AT 38 METRES LONG NAUTILUS IS ONE OF THE BEST 5 STAR WOODEN SAILING YACHTS OFFERING A GREATER RANGE AND CAPACITY THAN ANY OTHER VESSELS IN THE REGION. • CREW OF 6 INCLUDING SAILORS, CHEFS AND STEWARDESS. • SPACIOUS SALOON FURNISHED WITH A BAR, LOUNGE AND A HUGE DINING TABLE PLUS EXPANSIVE EXTERNAL DECK SPACE FOR AL FRESCO DINING AND RELAXING. • UP TO 11 GUESTS IN FIVE ELEGANT AND SPACIOUS STATEROOMS INCLUDING 2 LAVISH MASTER SUITE, 3 DOUBLE CABINS, ALL WITH ENSUITE BATHROOMS. • ONLY LUXURY YACHT WITHTURKISH FLAG CERTIFIED, AN INTERNATIONALLY RECOGNISED CLASSIFICATION THAT ENSURES THE HIGHEST STANDARDS OF SAFETY AND QUALITY OF BUILD. 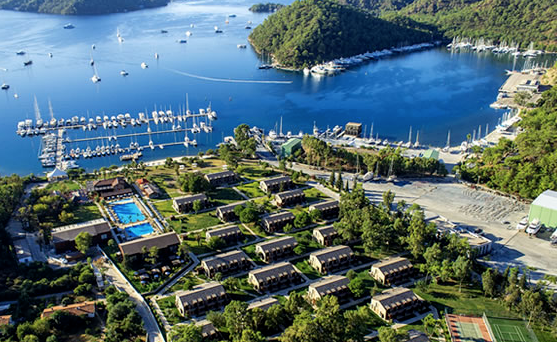 It was named Kalimche in ancient times, and is located between Fethiye – Telmessos in ancient times – and Dalyan – Caunos in ancient times. According to the legends, it is in the Göcek area that Icarus landed in the sea after his famous flight trying to escape from the tower where he was imprisoned. Göcek was used as a harbour for ships loading chrome ore collected from the mines under nearby mountains during the Ottoman period. 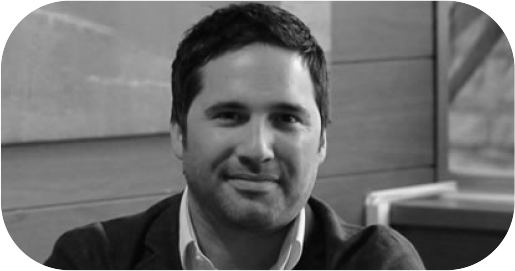